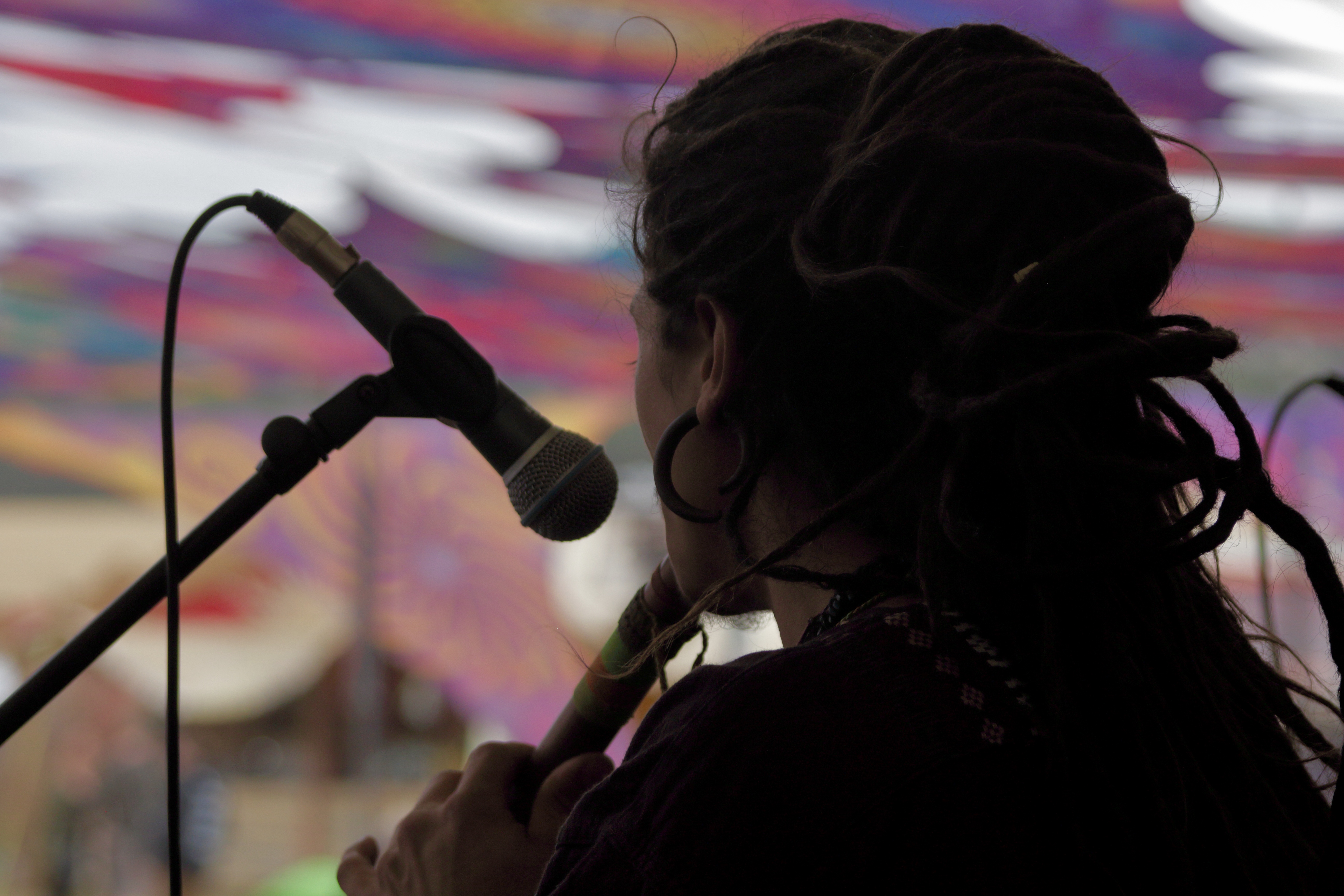 Soon the big anniversary ANTARIS is happening, fabulous 25 editions of the festival, which is so unique thanks to you, a wonderfully diverse, peaceful audience. Fans of the first hour are dancing with the Next Generation. What can you expect for the anniversary edition?

Everything amazing that has proven itself in the previous years and all of those thing even better! The stage on the main floor will have a spectacular video mapping by Spirit Society, the sound system will sound fatter then ever, including Föön basses in the middle of the dance floor. Also on the alternative floor and in the chill area, there will be more sound, and super psychedelic decoration with extra video projections from W // DOUBLE YOU and Hackstage.

The lineup is as diverse and international. Some of the Highlights are Ajja, Avalon, Ace Ventura, Parasense, Captain Hook, Grouch, Kabayun and Quadrasonic (Sorround Psytrance). In addition to their sets, GMS & Dickster are playing a live set together for the first time worldwide. Also Local Heroes like Cubixx, Goa Jonas, Shore Bar Axel, Chris Zippel and many more are on the decks.

In the Chill-Area, well-known acts from Berlin’s club life are guests, and in the Spiritual Area you can relax and recharge your batteries with yoga and massages.

Every Antarian gets a small anniversary present at the entrance. If you want to experience the party, the landing of the ANTARIS UFO and take off to the party universe in the way it has been known in the last years, you should not miss the anniversary edition!

Laugh & Dance! It’s for your eyes, your ears and your heart!

ANT-ARIS =AGAINST WAR! For friendship, peace and freedom !